Share All sharing options for: Game 13 vs. Alabama: The SEC Championship Game 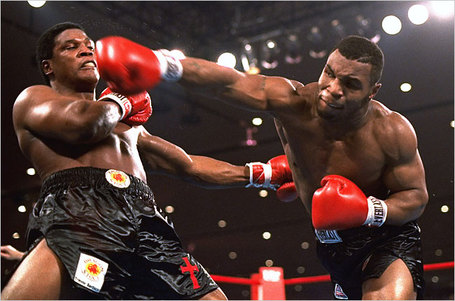 This has been a historic season for the Gators. But it has also been a season filled with controversy and drama. People will not remember or care about that if Florida loses today. They will not remember Tim Tebow coming back in an effort to win an undefeated National Championship. They will not remember Riley Cooper telling the Texas Rangers that millions of dollars can wait. And they will not remember Brandon Spikes, following the lead of Corey Brewer, and returning to Florida instead of banking in the pros and the possibility to pull his family into the middle class.

A loss today is a failure for either team. Alabama and Florida do not celebrate division championships. Getting to Atlanta means nothing. History will only remember who is in Pasadena on January 7.