Game 2 vs. Troy: You Have To Wait One More Week For Tennessee

Share All sharing options for: Game 2 vs. Troy: You Have To Wait One More Week For Tennessee 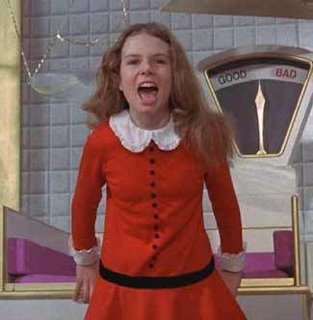 But I want to play Tennessee now!

Troy will be a stiffer test than the Charleston Southern Buccaneers were last week. The Trojans have a very strong front seven and limited Bowling Green to only 50 yards rushing in their first game. However, their secondary failed them, with Bowling Green throwing for 389 yards in a 31-14 win, scoring 31 unanswered points. Like last week, Florida should roll the Trojans, but it will be interesting to see how effective the running game is against a team with a legit front seven. In the passing game, we won't yet see who else will take the burden left by Lou Murphy and Percy Harvin. Riley Cooper appears to be in the prime spot, Aaron Hernandez is on his way to NFL stardom, but David Nelson needs to contribute along with at least one more guy. Include Brandon James, Jeff Demps and Chris Rainey in this as well, but if Urban is holding his cards close to his chest, you might not see many passes to guys out of the backfield.

This is still a glorified scrimmage for UF, with the added bonus that Troy actually has athletes on defense. As for the UF defense, their lack of sacks and three-and-outs was due to either focus or going half speed last week. Expect a better performance or start worrying about their output against the Vols. Perhaps there will be changes now that Jermaine Cunningham and Janoris Jenkins are able to play (read: not suspended).

Make sure you get your rest following the game and this weekend. Starting Monday is Hate Tennessee Week and you'll need your strength.