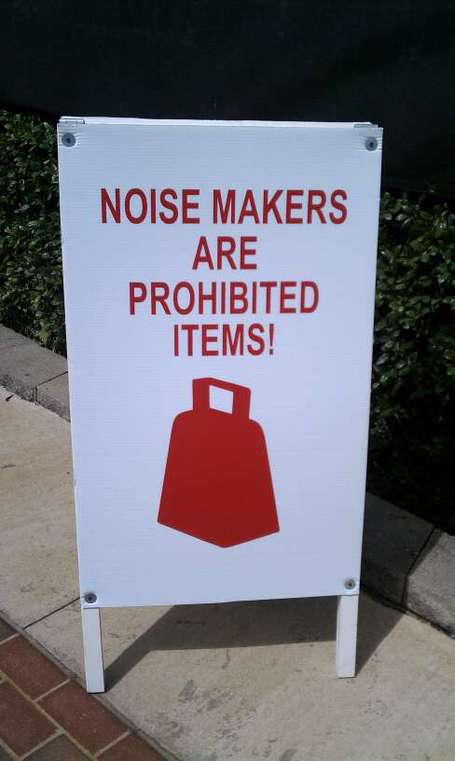 Florida (49-16) quieted any smuggled cowbells as they beat down SEC-rival Mississippi State (37-24), 11-1 in NCAA Tournament Super Regional play this afternoon. The win puts the Gators one win away from Omaha and the College World Series. The Bulldogs got to the Gainesville Super Regional by winning the Atlanta Regional. Along the way they defeated Southern Missippi, Austin Peay, and top-seed and home team Georgia Tech to advance. Florida is hosting its third straight Super Regional, advancing in two out of the past three. The Gators took 2-of-3 from the Bulldogs in the cowbell-crazed city of Starkville earlier in April.

WIth that history lesson, let's get to the highlights...

Florida jumped on Miss St. quick when SEC Player of the Year (and in my humble opinion, NCAA Player of the Year candidate) Mike Zunino came to the plate with the bases loaded. Zunino came through with a two-run double that put the Gators up 2-0. Zunino is hitting an amazing 6-for-11 with two grand slams and 18 RBI with the bases loaded this season. Tyler Thompson doubled the score by driving in Preston Tucker and Zunino with another double to make the score 4-0.

The Gators struck again in the second inning when Nolan Fontana hit his fifth home run of the season, a two-run shot scoring Cody Dent to give the Orange and Blue a 6-0 lead. Zunino added to his impressive numbers with his 17th homer of the year, a solo shot in the third to give Florida a 7-0 lead.

Florida ace Hudson Randall (10-3) pitched brilliant game, going eight innings, striking out a season-high eight, and only giving up one run. Nick Vickerson drove in Jarrod Parks with an RBI double to put the Bulldogs on the board, 10-1 in the sixth. The Bulldog contingent at McKethan Stadium gave the double a sarcastic standing ovation when the the run crossed the plate.

Unfortunately for MSU, the Gators got the run back in the seventh when Daniel Pigott hit is first home run since April 2nd to give us the final score of 11-1.

The best-of-three Super Regional series resumes tomorrow. With a win tomorrow, Florida would go to the College World Series for back-to-back seasons for the first time ever and the seventh time in school history. Florida will send freshman Karsten Whitson (8-0, 2.42 ERA) to the mound to give Brian Johnson more rest for game three, or the CWS. Mississippi State will send Nick Routt (3-3, 3.78 ERA) to the bump. Action begins tomorrow at noon on ESPN2, or espn3.com if you're being "productive" in the office.