Gators defensive end Lynden Trail has always been an interesting follow on Twitter: He's verbose, but funny, and in the sort of way that is more harmless than, say, Florida commits who are not yet Gators. On Monday night, as Florida's baseball team foundered, Trail discovered planking as it burned up Twitter's trending topics. And then magic happened. 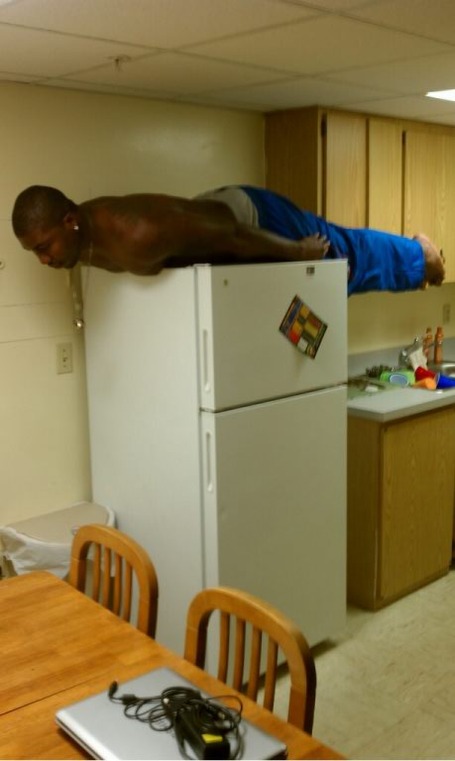 There is so much more where that came from. 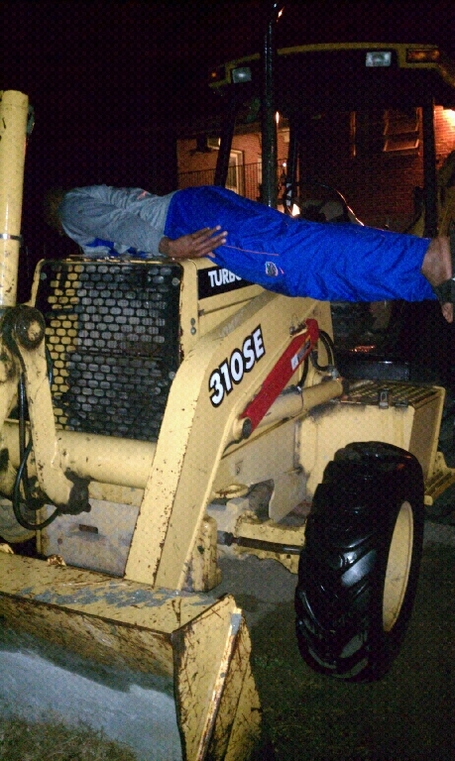 "construction aint nothing I do it while im planking" 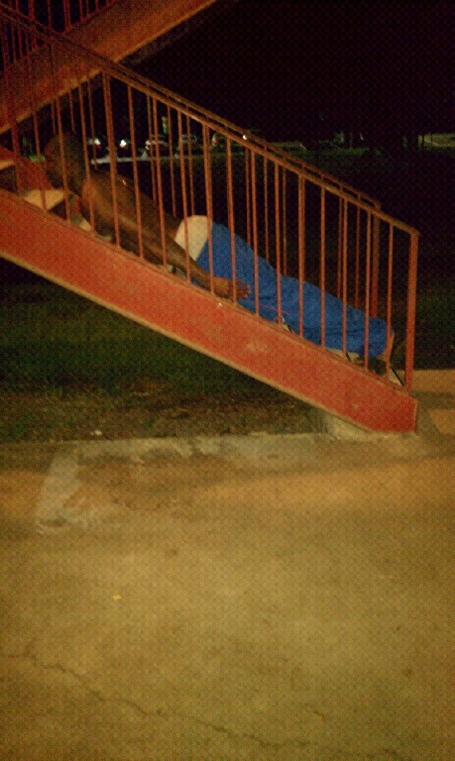 "who still walks up the steps? I plank up mine lol" 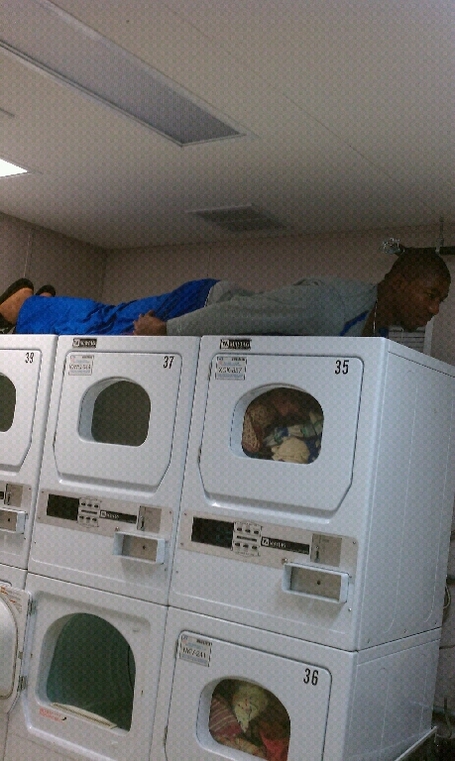 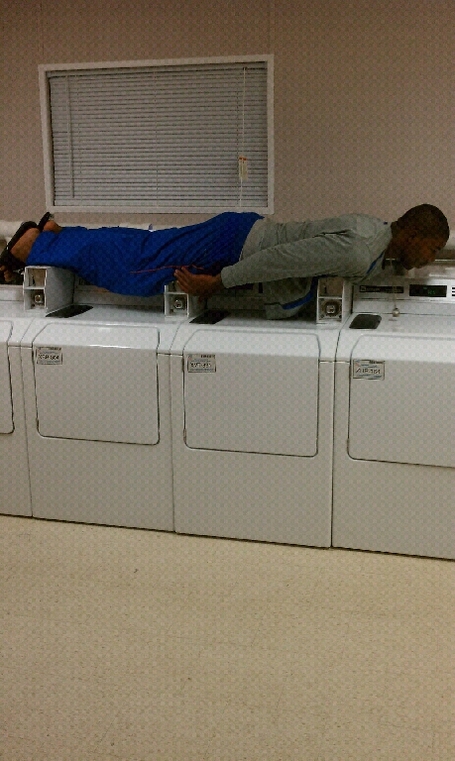 "I plank while im drying clothes" 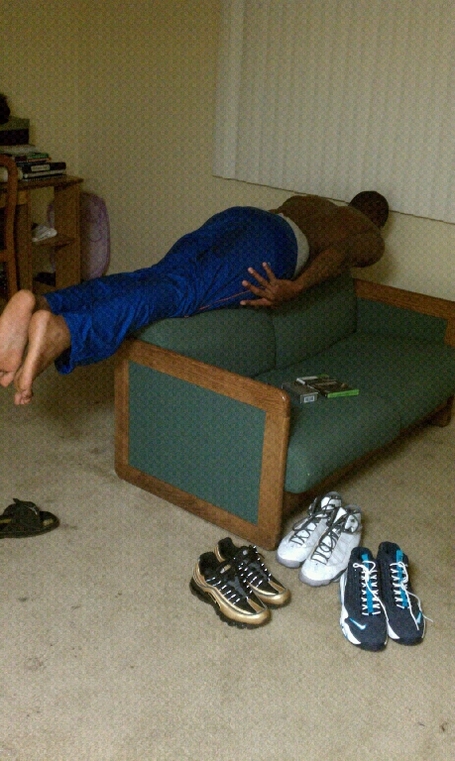 "I dont sit on the couch I plank on it lol" 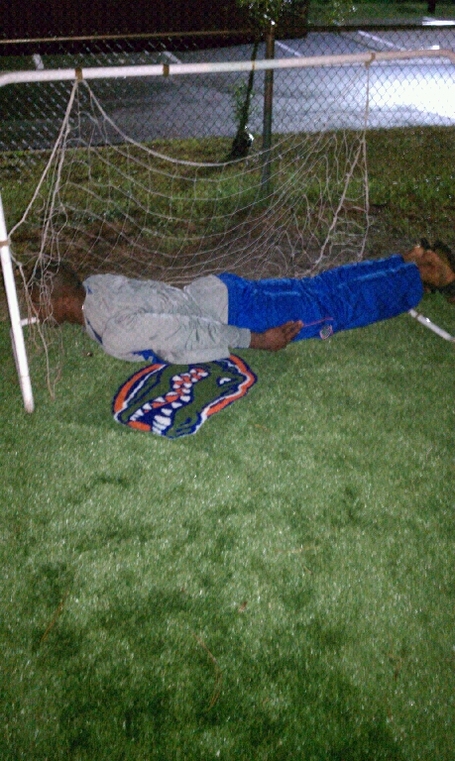 There are a few more pictures of Trail planking from Monday night and Tuesday morning at his Yfrog account, and I'm sure he'll have more for Gator Nation tonight, but the concept has already completely fulfilled its potential for humor; any more and we're heading into surplus lulz. So thanks, Lynden, for that.

And before you get there: Yes, the obvious joke is that John Brantley has been planking for a while, and yes, the obvious endgame of this is to get Will Muschamp, Jeremy Foley, or Albert to plank.