Florida's status as a Nike school, and one of the athletic titan's biggest college partners, means that the Gators get to wear a lot of the shiny new duds that the Swoosh churns out. Florida's basketball team having recent national championship and being good this season means that the Gators will be donning the new Nike Hyper Elite Platinum jersey you see in this photo at home against Tennessee on February 11. 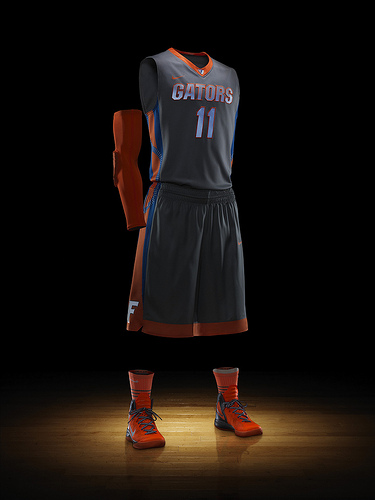 I don't really know how to react to these: they're sharp, I suppose, and there are some technological benefits to the Elite Hyper Platinum jerseys — they're lighter, and there are "laser perforations" in the shorts for enhanced breathability, making them an upgrade on previous Hyper Elite togs — but Florida wearing Platinum/gray, when the Gators haven't ever worn gray, to my knowledge, is sort of weird.

I'm betting these will grow on me, much as Florida's new uniforms for 2011-12 have (even the orange one!), but I think the slate of photos of the Nike Hyper Elite Platinum uniforms show that they work best for a school like UConn that wears gray as is. (The UConn women's jersey looks the best to me, but what do I know?)

I turn things over to you now: Do you like Florida's new Nike Hyper Elite Platinum uniforms? Would you have rather had Nike Hyper Elite Obsidian or Sapphire uniforms? Do you wish Nike would stop with all the new-fangled clothing and stuff, Abe Simpson? Let me know in the comments, and check out more photos via SB Nation's Sean Keeley after the jump. (Only Gators has a few other photos, too.) 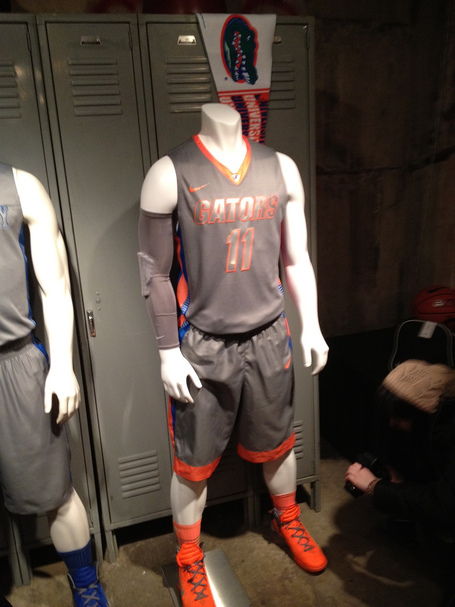 They look better on a mannequin than they do in a rendering, I think. 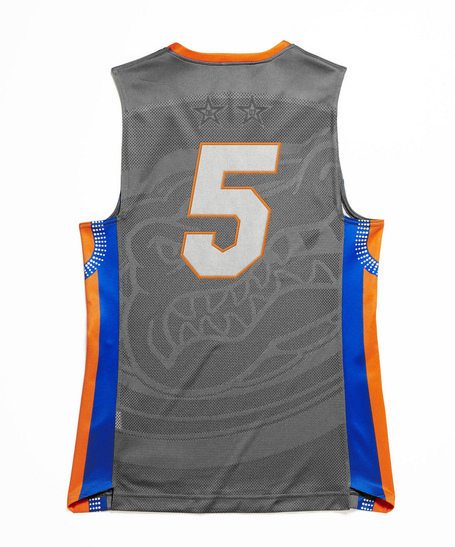 This is the image that sold me on Florida's Hyper Elite Platinum jerseys. Those stars are back, and they have the years of the Gators' two championships in them, and that Gator head logo is great. 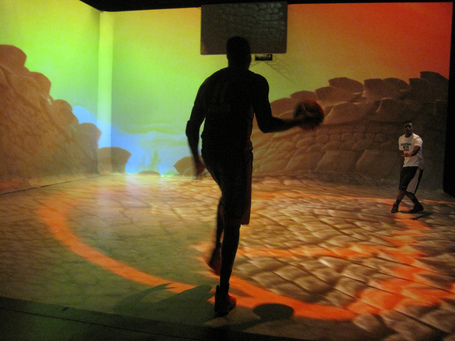 That's the tallest person I have ever seen in Erving Walker's jersey.