Florida vs. Toledo, Field Survey: What do you need to know, and what's at stake?

We begin the week of The Toledo Game with a new feature, the Field Survey.

Share All sharing options for: Florida vs. Toledo, Field Survey: What do you need to know, and what's at stake?

Field Survey is a new weekly feature that will run Mondays this fall, setting the table for each week in college football with what lies before Florida and what Gators fans need to know.

The Main Course: Florida vs. Toledo

Florida plays Toledo on Saturday, August 31 at 12:21 p.m. to open the 2013 Florida football season, and will be meeting another better-than-you-think MAC foe when it takes the field against the Rockets in The Swamp. Like 2010 opener Miami of Ohio, eventual MAC champion, and 2012 opener Bowling Green, which went 8-4 in the 2012 regular season, Toledo is in the upper echelon of MAC teams, and has a standout feature — namely, its offense. 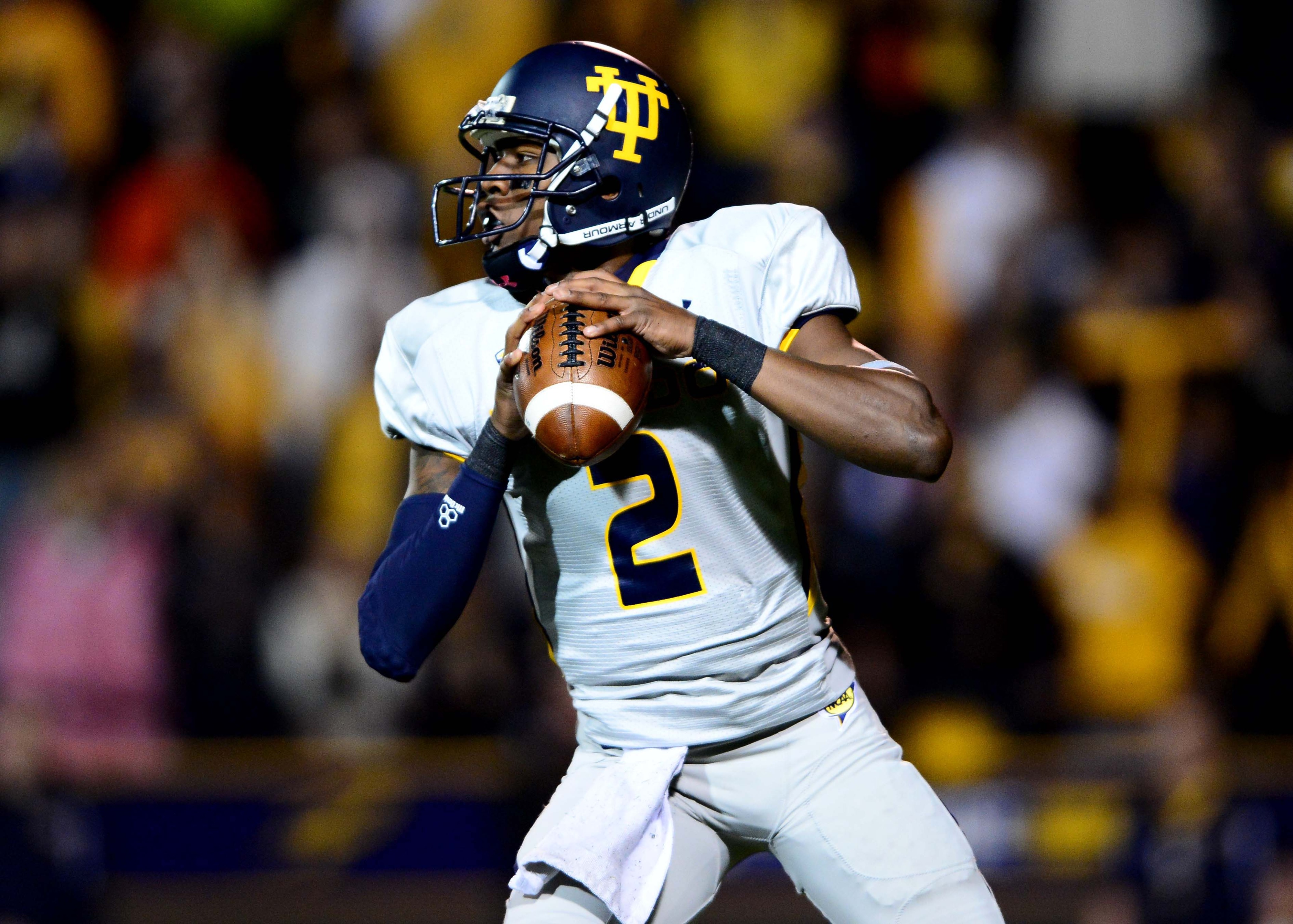 Toledo threw for 3,276 yards in 2012, and returns its top five pass-catchers from last year, including senior Bernard Reedy, who made 88 grabs for 1,113 yards. Senior quarterback Terrance Owens (2,707 yards, 61.4 percent completions in 2012) also returns, as does running back David Fluellen, who tallied 1,498 rushing yards and had six 100-yard games a season ago. With four of its five starting offensive lineman also back for 2013, the Rockets have the personnel to tax a Florida defense that is replacing six starters after a fantastic 2012.

Florida should be more than sound on defense, with a number of talented players stepping in for precedessors, but may be able to rely on its offense more in 2013 than the often-frustrating 2012 unit permitted. Jeff Driskel's junior season finds him as the lone man on the totem pole at quarterback, but with more depth and talent on the offensive line and in the receiving corps. Against Toledo, Florida will need that: Sophomore running back Matt Jones, currently assumed to be Florida's finest offensive player when healthy, is still recovering from a viral infection that left him hospitalized in late July, and will miss Saturday's game.

Will Muschamp is not a curling fan, and he might like the summer far better for good reasons: No team he has coached has ever lost a game in August. Here's the table:

Florida's long winning streak in season openers seems like one of the safest bets in college sports. The Gators always open at home, and usually against an overmatched team. But streaks end, often when they aren't expected to, and after closer calls against Miami of Ohio in 2010 and Bowling Green in 2012 (Florida's 27-13 win over Bowling Green was its closest season opener since its 1989 loss to Mississippi), this streak seems more imperiled now than it has ever been before.

But that game still produced a two-touchdown victory, and Florida's 2012 team lacked the depth and passing proficiency this 2013 outfit seems to have — and Bowling Green's quick passing attack was better than Toledo's is, and better-suited to chew up the field against the 2012 Gators, who yielded yardage to quick, smart passing attacks all season despite having virtually every other offensive option covered. This team will be without three of its better starters, with Jones, Halapio, and Antonio Morrison all sidelined (Morrison thanks to a suspension), but it should still have enough to down the Rockets.

If the Gators do win this game, that's fine, but it's also expected, and merely avoids a season-opening catastrophe; Florida still has to go on the road to Miami the week after. If Florida loses, however, many of the worries about Will Muschamp seemingly quelled by an 11-1 regular season campaign and stoked anew by Florida's Sugar Bowl flop against Louisville will be back, and at full volume.

Other Theaters of Operations

Florida could conceivably be the only SEC East team to make a bowl in 2012 and start the 2013 season 1-0 by Sunday. 2012 SEC East champion Georgia opens with Clemson's daring passing attack in the most interesting game of Week 1 in college football, South Carolina plays a North Carolina team that has enough talent to win a game if turnovers happen in a Thursday night special, and rebuilding Vanderbilt welcomes a rising Ole Miss team to Nashville.