Florida vs. Kentucky, The Differences: 19 takeaways from the Gators' perfect farewell

Nothing about Florida's seniors is totally perfect. But they combined for a perfect goodbye to the O'Dome.

Share All sharing options for: Florida vs. Kentucky, The Differences: 19 takeaways from the Gators' perfect farewell

The Differences is borrowed from Rob Mahoney's feature of nearly same name at The Two-Man Game, and makes a number of points equivalent to the margin of victory about games the Gators just played. 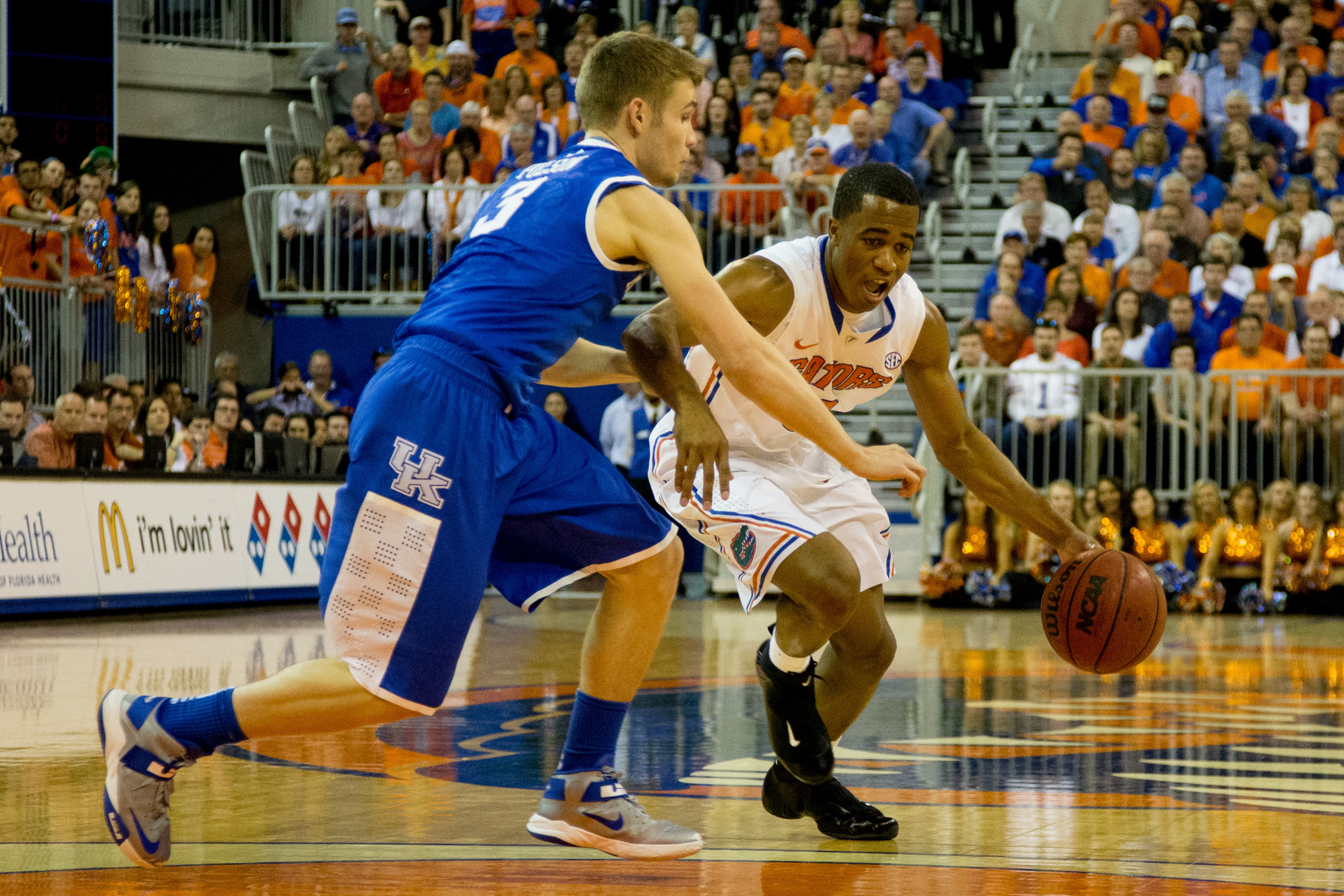 (Rob Foldy)
Big Shot Scottie Wilbekin: Great when he most needs to be.