Michael Frazier II's threes downed South Carolina on Tuesday night. It's time we respect him for what he is — maybe Florida's greatest offensive weapon ever.

The Differences is borrowed from Rob Mahoney's feature of nearly same name at The Two-Man Game, and makes a number of points equivalent to the margin of victory about games the Gators just played. 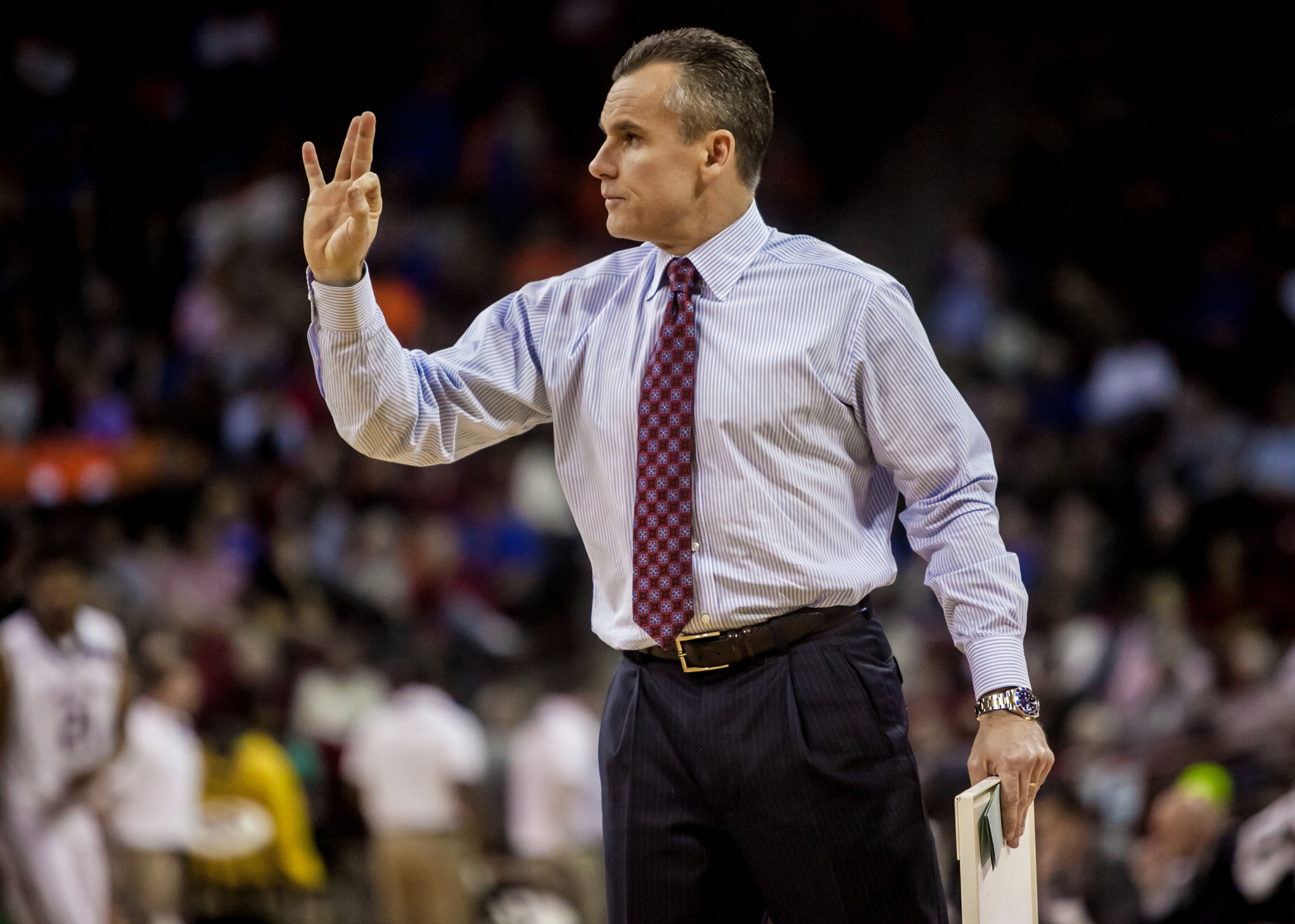 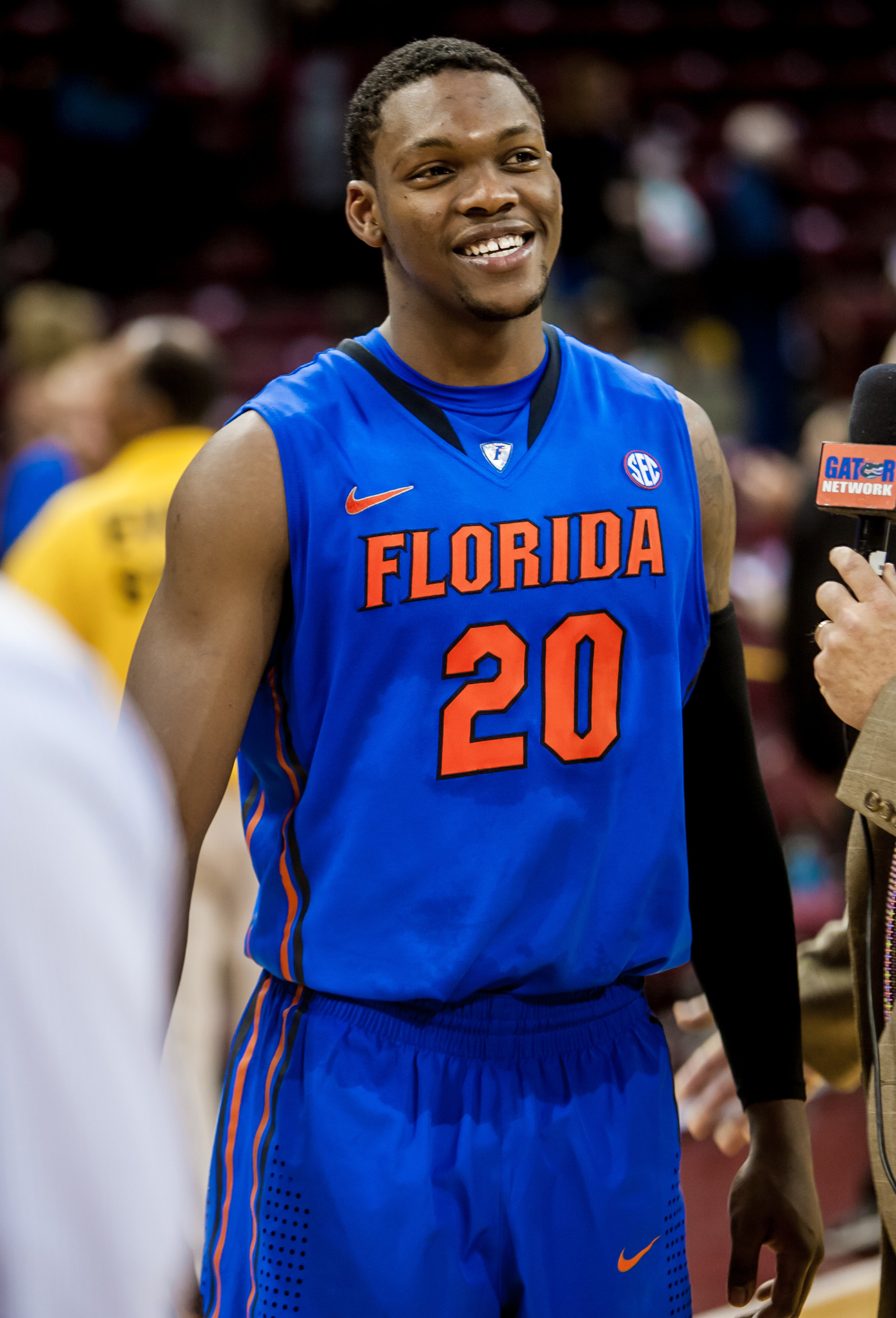