Share All sharing options for: NCAA Tournament 2014: The Alligator Army bracket pool has a new leader

And now we have a new leader in the 2014 Alligator Army Bracket Challenge.

Chris has three of the four Final Four teams (all of them but Kentucky) and has moved up to No. 1, with 45 picks right, 95 points to his bracket's name, and a possible 159 points left. He needs Florida to beat Wisconsin for the title to max out, and if he gets that, he'll win our Grand Prize.

Elizabeth, or egchem3 around these parts, was No. 1 last week, and has slid to No. 2, but is guaranteed to lead the poll in correct picks, given her 49 correct ones so far, a figure that can't be topped. Unfortunately, missing on Kentucky losing to Wichita State has hurt her, as did Michigan State falling to UConn: That's the only East Region pick she didn't get right, but it costs her the eight points that Michigan State would have earned her, maybe enough to swing the whole competition to Chris, and leaves her with 93 points and a possible total of 141.

Further down, Jake and Kervin are currently tied for third with 87 points. Jake could rise to second with a Florida-over-Wisconsin final, but he can't win with it; Kervin has a lower ceiling, but missed two games in the West and three in the East.

"We Love The Silence" 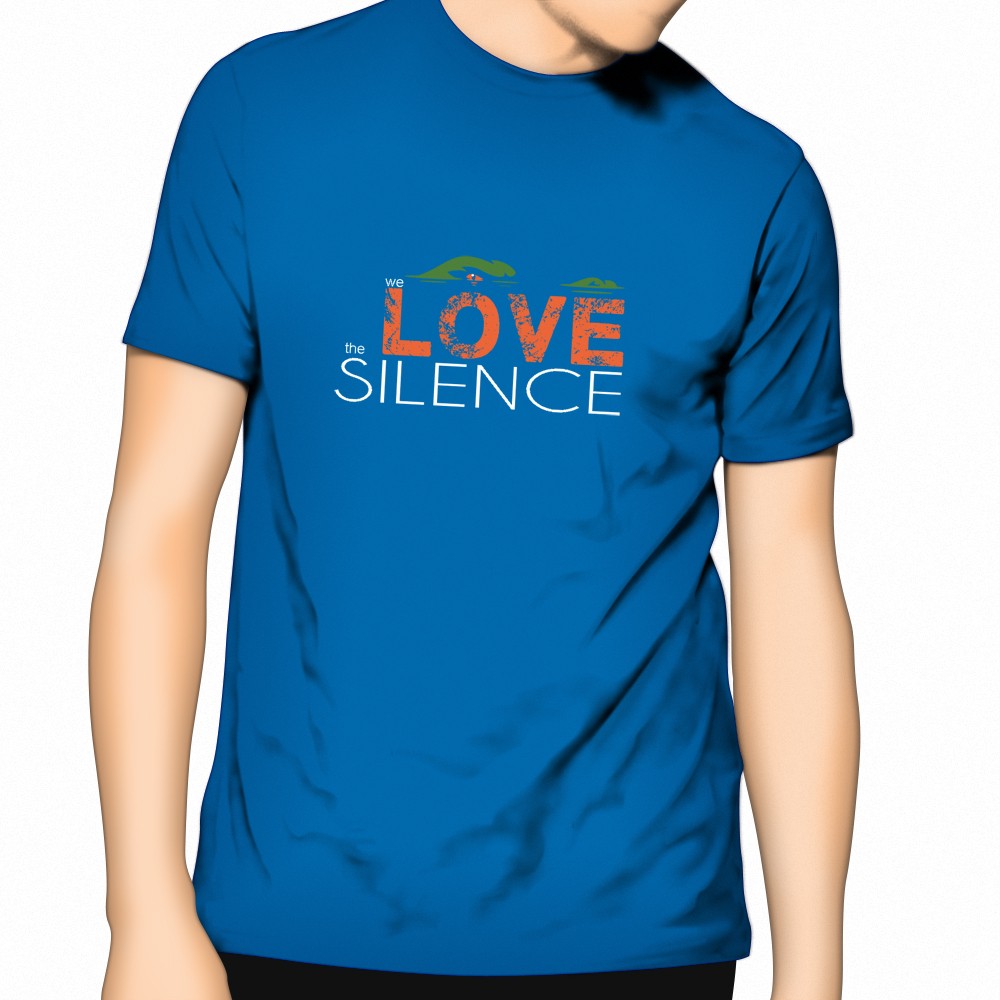 Casey Prather told the world that Florida's players "love the silence" after the Gators' epic win left Rupp Arena hushed. We put it on a very cool shirt.

Remember, though: There are more prizes available than the one for first place, and a bunch of brackets are still in the running for them. Three brackets are tied for 28th, but have a ceiling of 140 points; two tied for 63rd could get into the 130s.

And remember what you're playing for: A Grand Prize of $25 to the official online GatorZone Shop goes to the winner, and a free custom GameDay Depot t-shirt, like the awesome "We Love The Silence" one over to the right — or one of the couple that we have in the works — goes to the First Prize winner. And INTO/IT CLOTHING has provided us with a tee from a limited run of very cool ones for the Second Prize winner. (We're going to have to figure out something for the Third Prize winner, alas, as INTO/IT was cease and desisted into only producing one of two designs. I'm open to suggestions.)

You're probably still alive for a prize. Yay for you! (But make sure you're signed up with GameDay Depot, otherwise you won't be eligible for that custom t-shirt prize.)

Meanwhile, some moron who wrote this post is tied for 63rd with 46 points and a possible 118 points remaining, and only nailed one of the four Final Four teams.

No longer last among the brackets that actually got filled out is "flipping a coin," a bracket that seems to have been filled out by, er, flipping a coin, because it called Final Four teams Florida and Kentucky correctly.

That's right: A bracket that has New Mexico State in the national title game is actually better than some of yours.